The Perthshire town of Pitlochry is indeed one of the most popular tourist towns in the whole of Perhshire due to it's unique positioning on the main route northwards and the beautiful River Tummel area of the Tay Valley.

Without doubt Pitlochry makes a great family salmon fishing holiday destination and is within easy commuting distance from all of the famous and productive River Tay salmon fishing venues. Pitlochry is widely regarded as the gateway to the Highlands of Scotland. 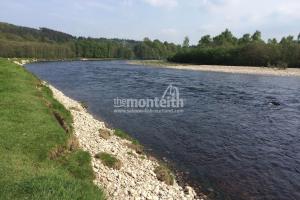 The River Tummel Is A Stunning And Prolific Tributary Of The River Tay System Which Fishes Exceptionally Well For Salmon During The Spring And Early Summer Months. 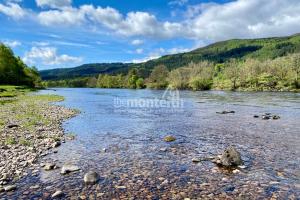